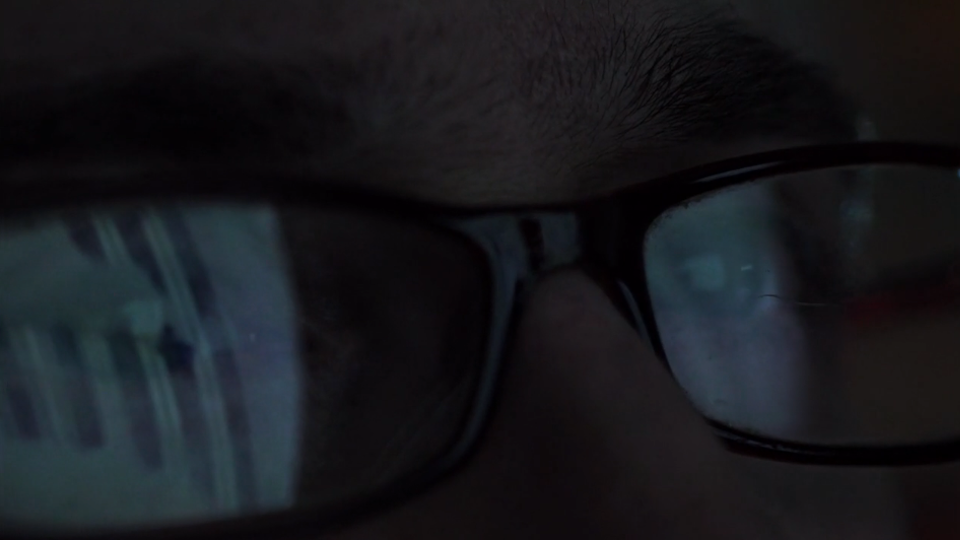 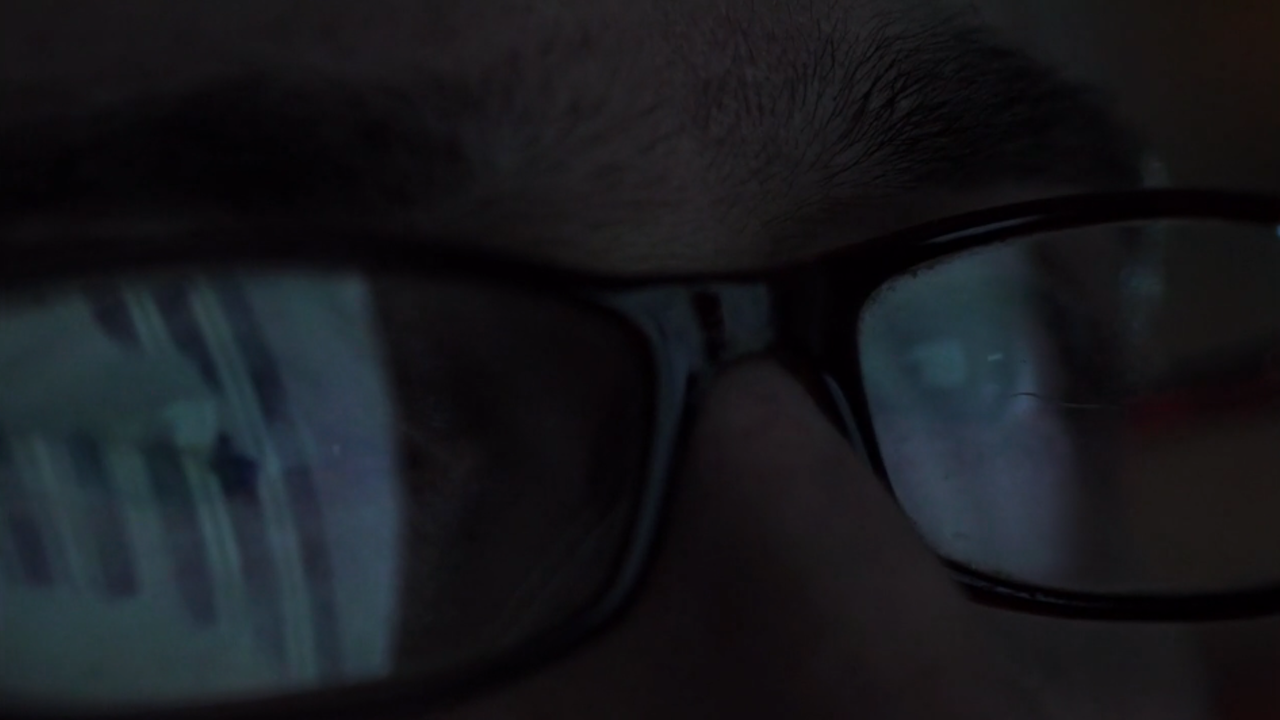 ‘Payback’ was produced in the UK for Extreme Dialogue, an EU-funded counter extremism initiative produced by the Institute for Strategic Dialogue and the Tim Parry Jonathan Ball Foundation for Peace.